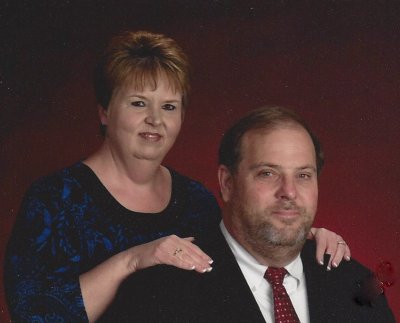 David and Donna have been a part of this community since 2001, originally from South Georgia.  They have two children, Adam (Tiffany) Osteen and their children, Jesse, Laynee, Kate and Mila and a daughter, Kara McLeighton (deceased, January 5, 2016).

David was a 1995 graduate of Gupton – Jones College of Funeral Service in which he was salutatorian of his graduating class.  He also served as president of the Pi Sigma Eta National Morticians Fraternity and he received the Daniel E. Buchanan Award.

Christina has been employed with us since 2010.  She has two children, Kaitlyn and Natasha Barnes. 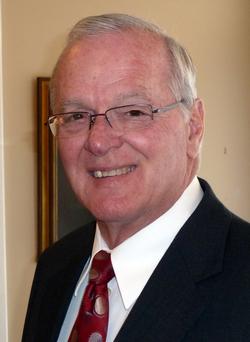 Joe is married to the former Jeanette Posey. They have 3 children, Kevin Wilder(deceased), Angie Cosey and Kenny Wilder. They have 7 grandchildren and 3 great grandchildren.
Joe is retired from Public Service Telephone Company with over 43 years of service. He is a member of First Baptist Church in Reynolds, GA. 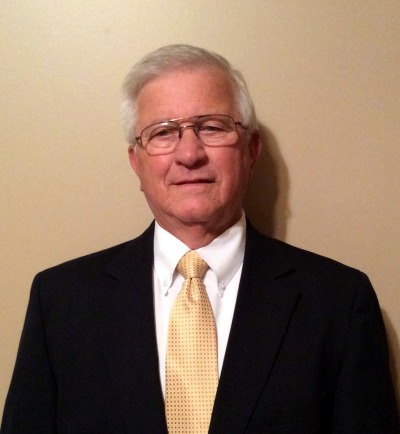 Billy is the son of the late Joseph Blasche and Ethel Jarrell Blasche.  He graduated from Butler High School and received a degree in mortuary administration from John A. Gupton in Nashville, Tennessee.  He is a member of the Georgia Funeral Directors Association and the Academy of Graduate Embalmers of Georgia.  He is a member of Antioch Baptist where he serves as a deacon.  Billy served in the U.S. Army and was with the 101st airborne in Vietnam.  He is married to the former Linda Coggins of Thomaston.  They have five children and eleven grandchildren.

Amelia began working with us in 2018 after she retired from  The Citizens State Bank of  Reynolds.   She is married to Steve Jones. 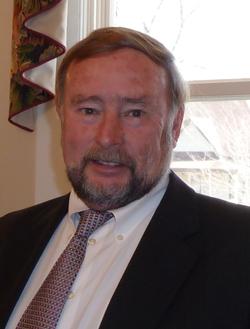 Steve is married to the former Amelia Taunton and they have three children, Kenny Jones, Tara Johnson and Brandi Word.